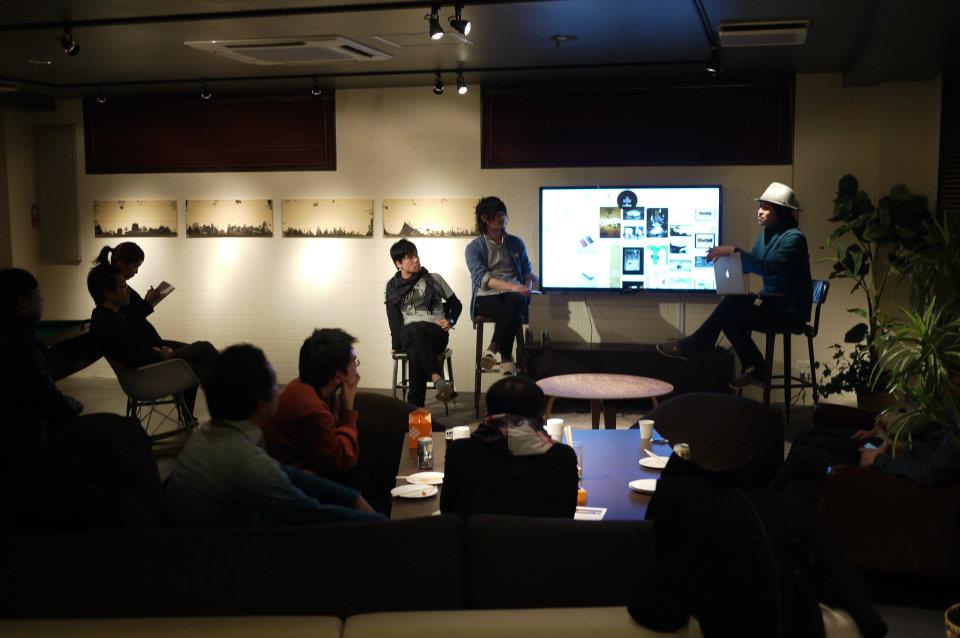 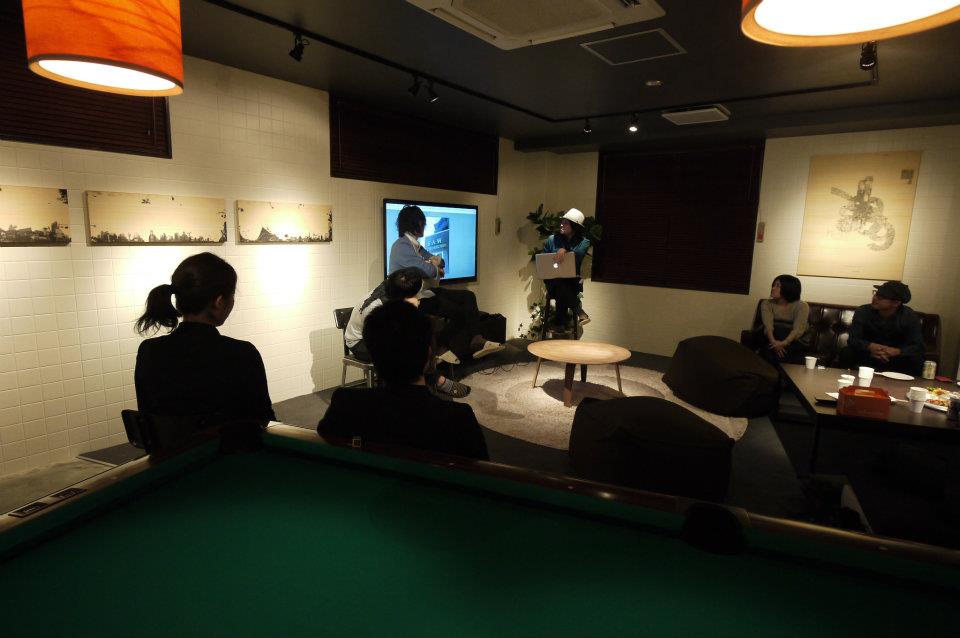 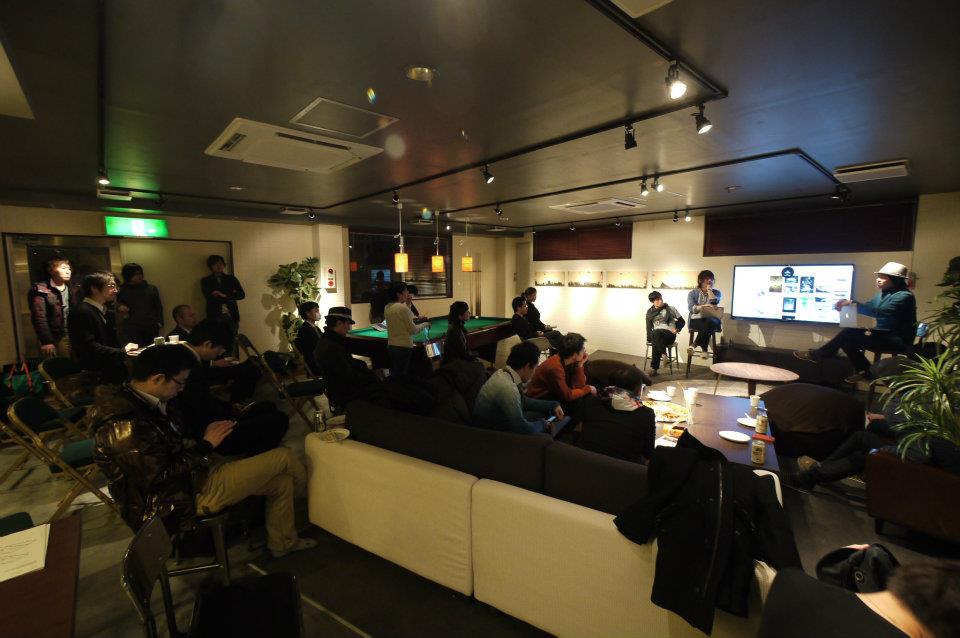 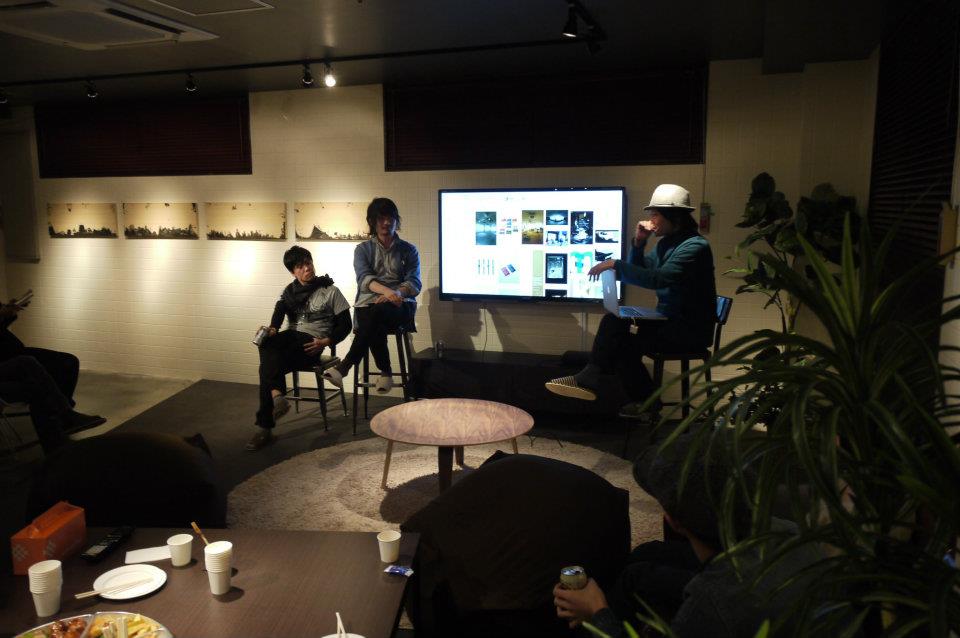 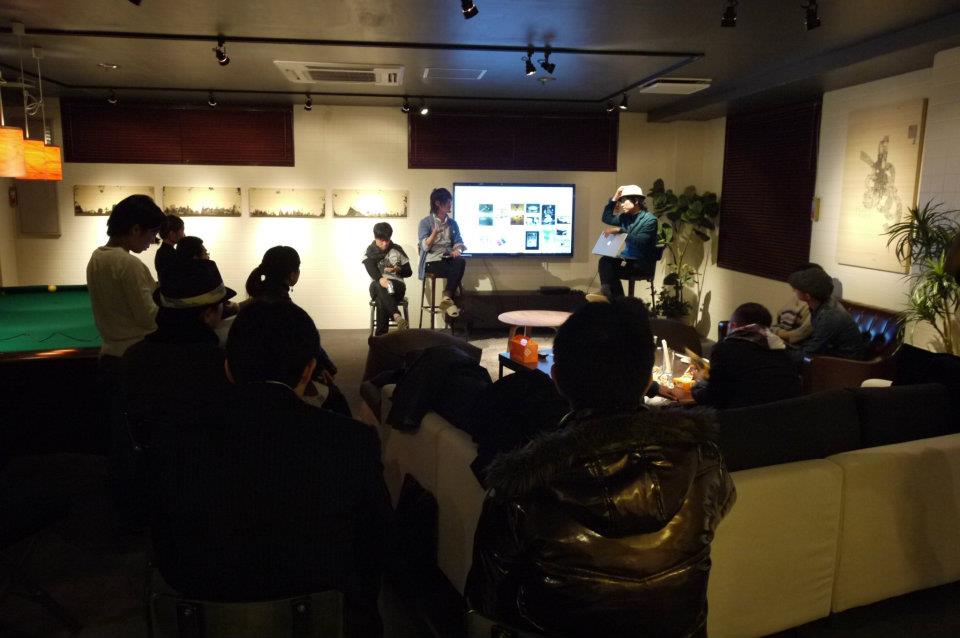 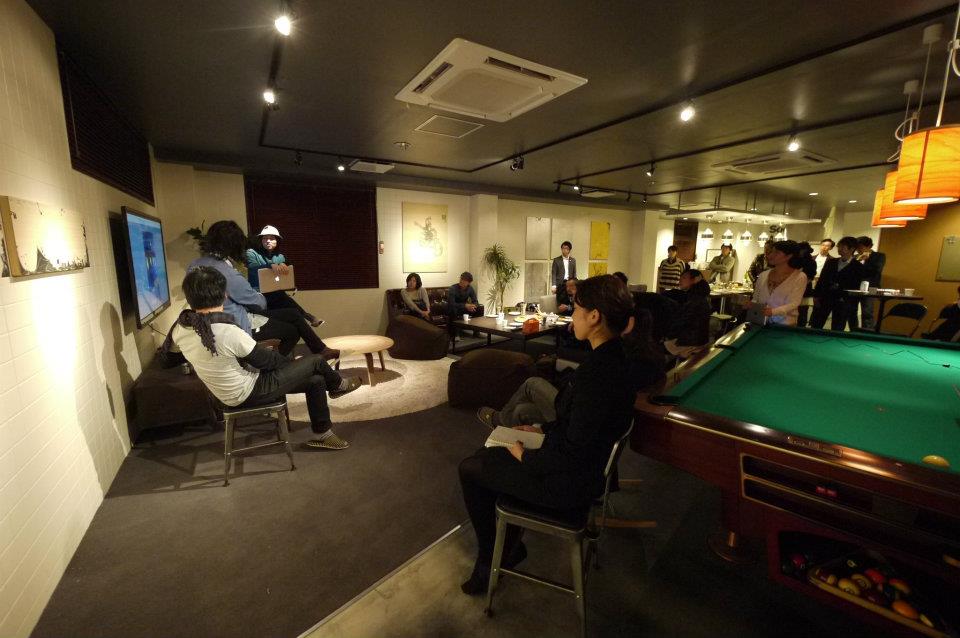 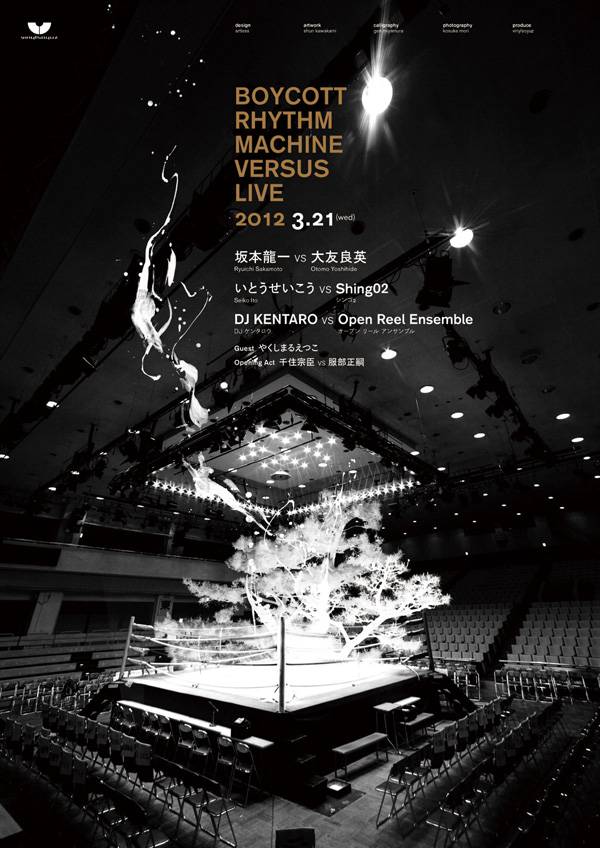 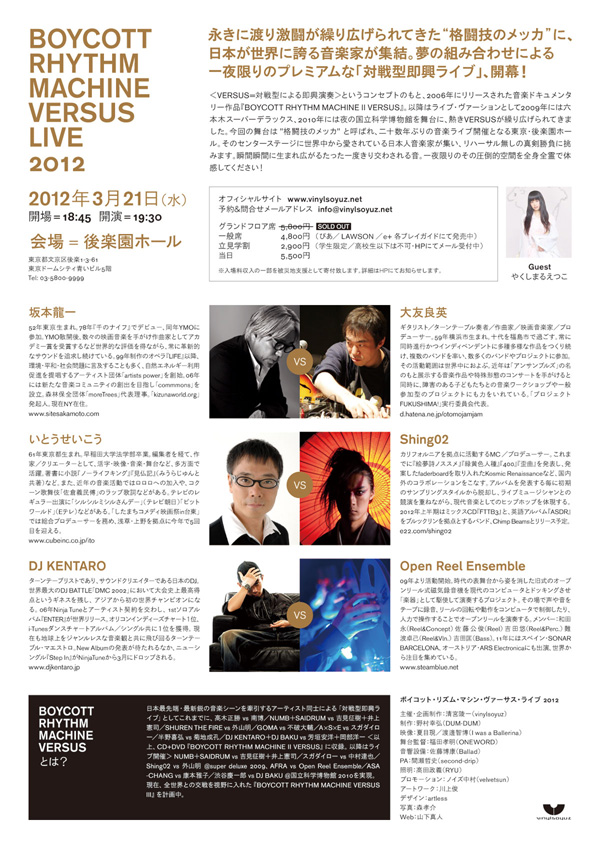 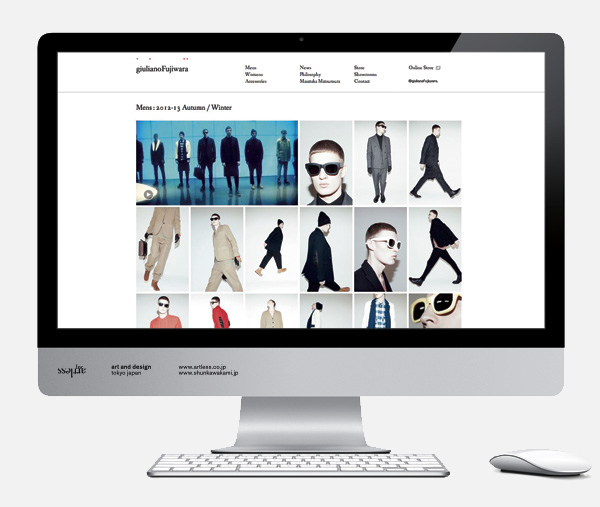 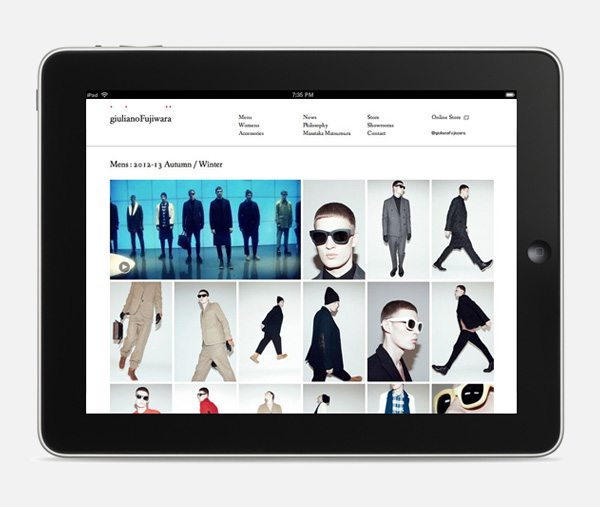 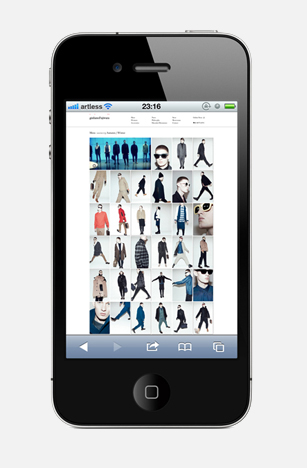 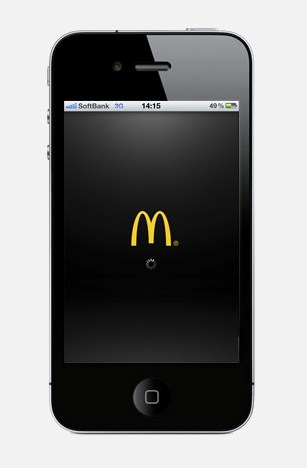 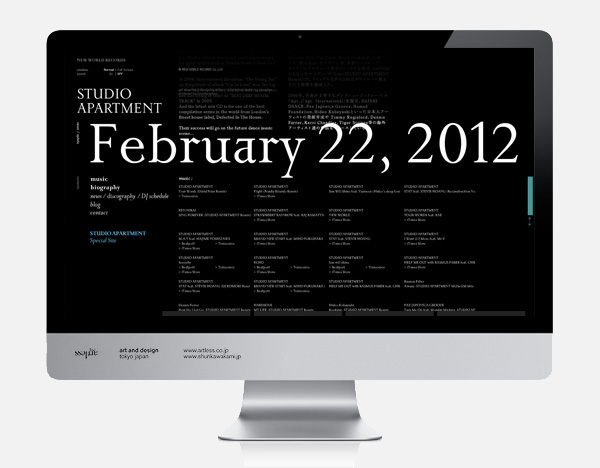 Studio Apartment is the dance music duo of Japanese DJ Masanori Morita and keyboard player Noboru Abe. The two have produced numerous singles that have featured various singers and been compiled into a series of albums. World Line was released in December 2005, followed by People to People in March 2006 and Museum Euterpe in September 2006. For Her for Him for You, released in July 2007, featured Blaze, Monique Bingham, Kimara Lovelace, Ron Carroll, Deborah Bond, and AK. The Rising Sun, issued by King Street Sounds/Nite Grooves in June 2008, featured many of the same performers, along with Joi Cardwell, Akiko, Stephanie Cooke, Terrance Downs, and Kenny Bobien.